skip to main | skip to sidebar

Here are sceenshots from episodes of Gokaiger in the last few weeks. Most notable is the return of Yellow Lion, from Choujuu Sentai Liveman. Liveman's robot also makes a return as the Legendary Power awakened by Gokai-Ou. This is the first time during the TV series that the actual combined robot of a team returns to the screen; even if briefly. Does this mean they are running out of Legendary powers to attach to Gokai-Ou? Or is it a tribute to the first animal-themed robot in Super Sentai's history?
In the episode from last week GokaiPink revives the continuing tradition of the female members using various disguises and outfits. Also, from this week's episode, more is revealed about Barizog's past and his forced-upon transformation into a Cyborg.
Yellow Lion
You can find these images added here: Yellow Lion Profile 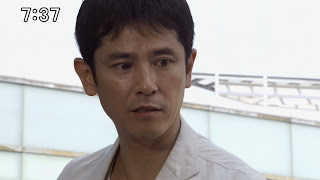 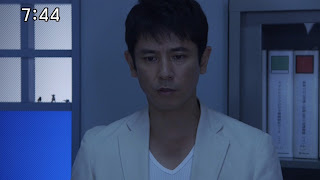 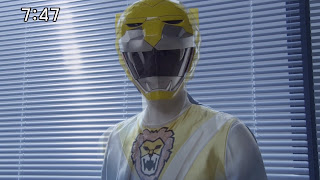 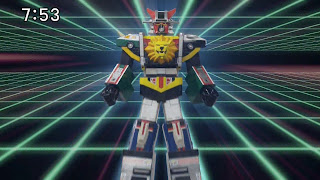 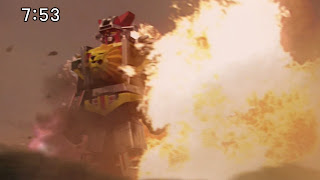 GokaiBlue
You can find these images added here: GokaiBlue Profile 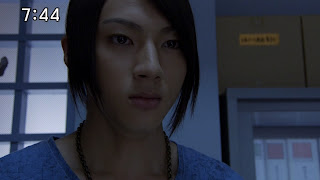 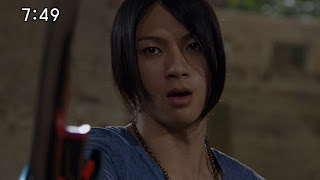 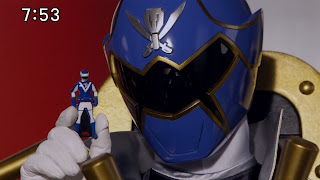 GokaiPink
You can find these images added here: GokaiPink Profile 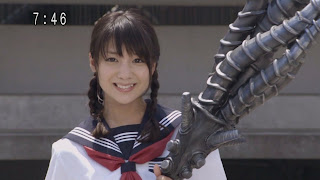 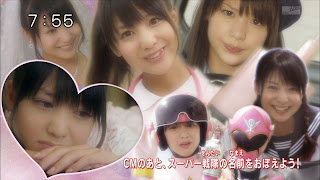 GokaiSilver
You can find this image added here: GokaiSilver Profile 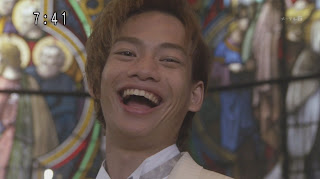 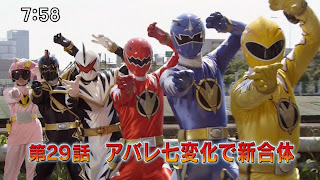 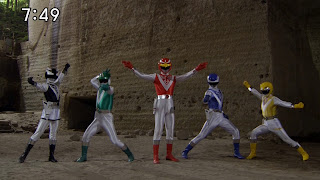 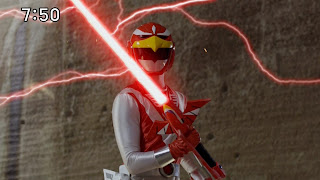 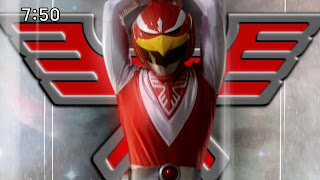 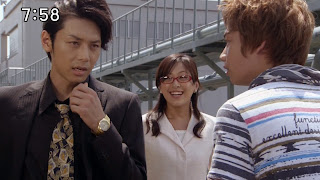 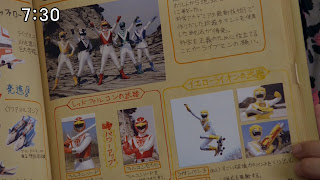 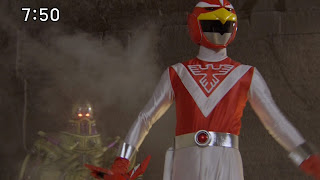 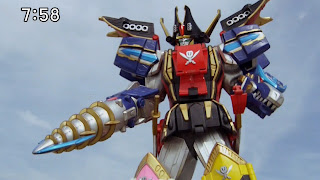 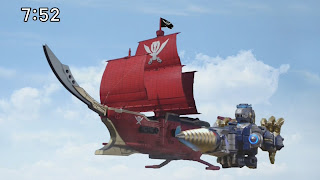 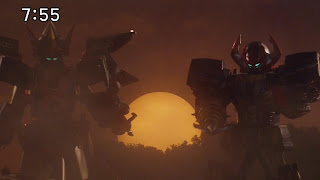 Barizorg
You can find these images added here: Barizorg Profile 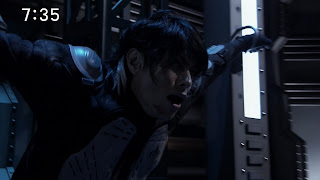 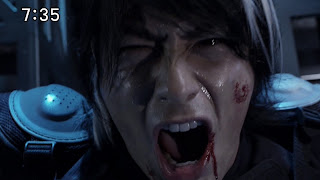 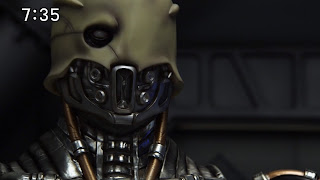 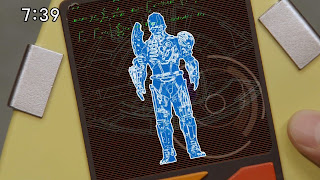 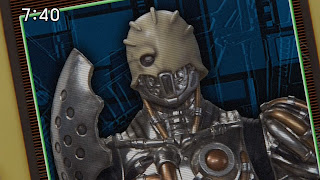 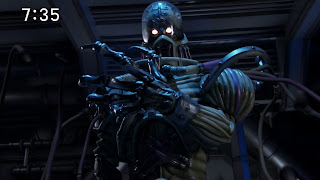 This is a blog about Super Sentai. I am trying to show some of the Sentai images I've collected for myself over the years, and have a place where other people can see them all in one place.
The internet just doesn't have many pages that have good quality sentai images, and those that do are scattered and hard to find. So pleae forgive me if I have posted somebody else's image here. If your the originator of one of these images, then please put a post and I'll try and take it down.
I'll also be posting information about Super Sentai and Ranger Profiles - with info on diffrent Rangers, Villains, Allies, and their giant robots (Gattai Focus)
A collection of these bios and images can be found here:
Ranger Profiles
Ranger Villain Profiles
Ranger Ally Profiles
Gattai Focus
Images
Updates (New Images)
Other Sentai Stuff
Here is a page with a list of all Characters and Images
Master List
I also have a blog for Other Stuff like Comics, Anime, Tokusatsu, Japanese Films and more.
Kandou Erik's Blog